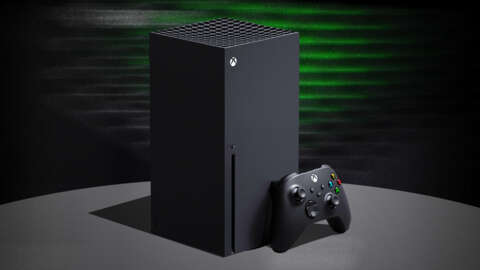 Microsoft has just taken a big step towards giving its users the “right to repair” in response to pressure from groups concerned about the environmental toll of the tech industry’s currently restrictive repair policies. While there are still some steps to be taken, it may end up being the first big tech company to endorse the right to repair, VGC reports, based on information published by Grist.

Momentum on the issue came from investor advocacy non-profit As You Sow, which filed a shareholder resolution with the company urging it to consider the “environmental and social benefits” of removing barriers to device repair. Grist reports the non-profit turned to the shareholder resolution–a tool that has increasingly been used to put pressure on companies over climate change–after an earlier “good faith conversation” with Microsoft on the issue of repair went nowhere.

Now, As You Sow has withdrawn its resolution after Microsoft agreed to look into the possibility of opening up device repair. The company will hire an independent consultant to study whether giving consumers access to parts and documentation for repair will reap any environmental and social benefits, and will proceed to do so if the study shows it will.

While Microsoft wont make the full study publicly available over concerns about its proprietary information, it’s due to post a summary of the findings by the start of May 2022. If the study shows that there will be benefits to changing its policy, Microsoft is committed to providing greater access to parts and documentation by the end of 2022, and will launch new repair initiatives that haven’t yet been detailed.

In a statement to Grist, a Microsoft spokesperson said: “We believe customers are entitled to repair options that are safe and reliable. We currently provide customers with repair services that ensure the high quality of repairs, safeguard customers’ privacy and security, and protect customers from injury.”

“As You Sow asked us to investigate the connections between our sustainability commitments and device repairability,” the spokesperson continued. “It was a productive discussion, and we have agreed to undertake that important study, the results of which will be used to guide our product design and plans for expanding device repair options for our customers.”