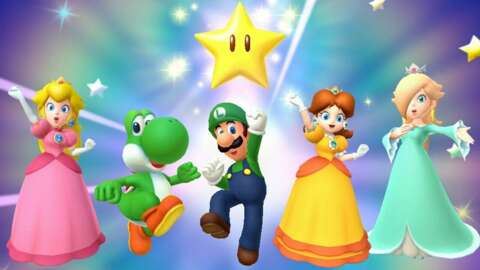 The game will feature over 100 mini games from Mario Party’s past, particularly those found in the first three entries on the Nintendo 64. It’s packaged similarly as Mario Party: The Top 100, which remastered several mini games from the series. Superstars also features online support for all game modes and the ability to save progress mid-game.