It’s getting close to football season again, which means the next iteration of Madden is right around the corner. EA has announced that Madden NFL 2022 will release on August 20 for PS5, PS4, Xbox Series X, Xbox One, PC, Stadia, and mobile. There will be not one, but two cover athletes: Tom Brady and Patrick Mahomes. If you already know you want to hit the gridiron in a couple months, Madden NFL 2022 preorders are live now, and there are multiple editions and preorder bonuses up for grabs.

If you preorder the standard edition of Madden NFL 22 for any platform, you’ll receive the following bonuses:

MVP and Dynasty editions come with additional perks that are outlined below. If you preorder a physical copy of any edition at Best Buy, you’ll also get a Funko Pop ($10 value). Presumably, the Pop figure will be either Tom Brady or Patrick Mahomes. 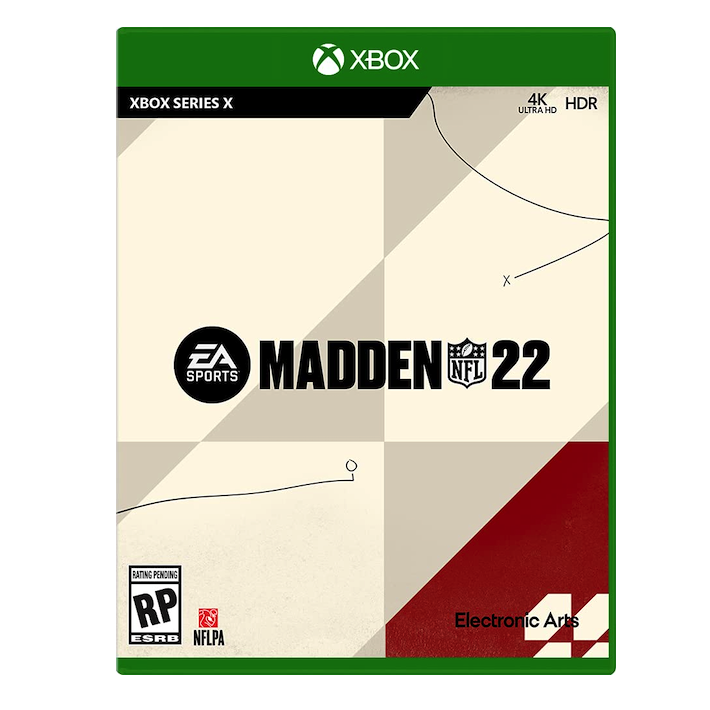 Madden NFL 22’s standard edition is available to preorder at major retailers, including Amazon, Best Buy, and GameStop. PS5 and Xbox Series X preorders cost $70, while PS4 and Xbox One preorders are $60. You can also preorder a digital copy on the PlayStation Store, Xbox Store, and Steam. 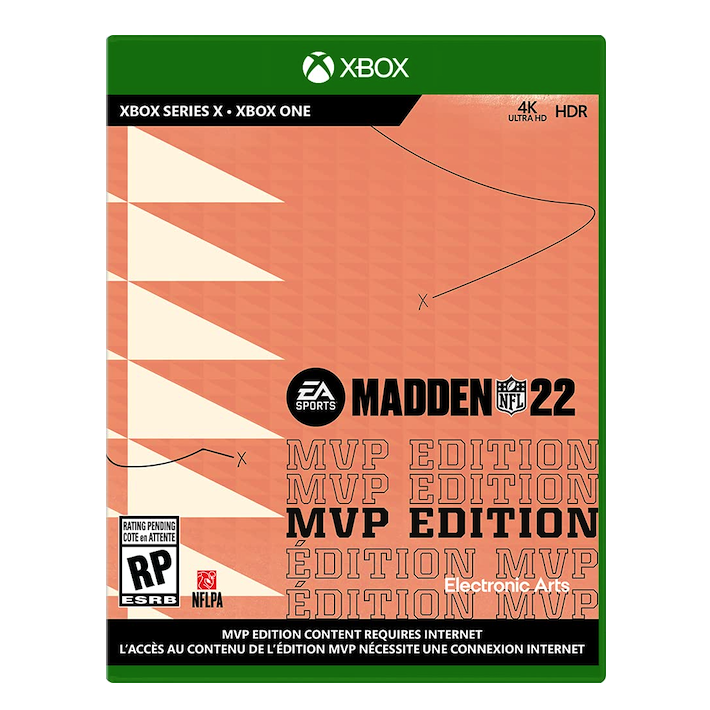 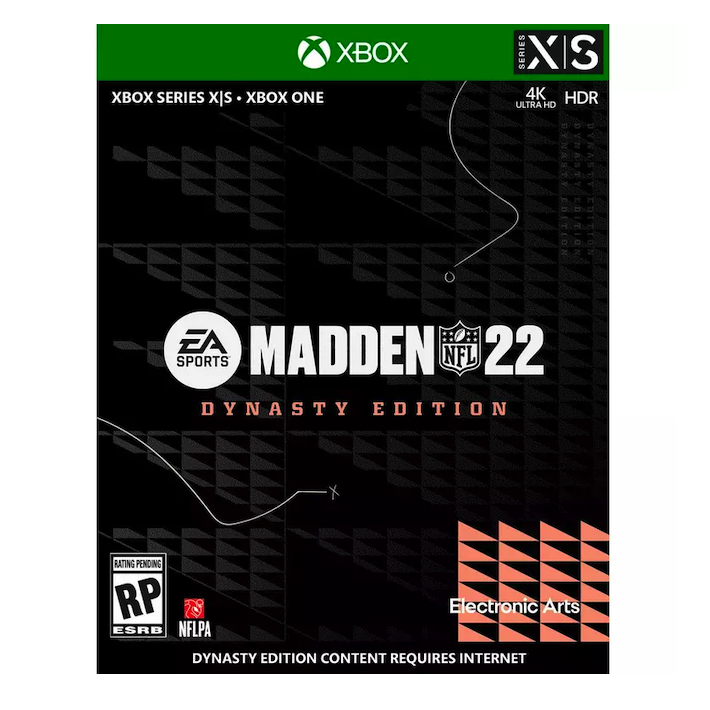 Madden NFL 22’s Dynasty Edition is available to preorder digitally on the Xbox Store, PlayStation Store, and Steam. It comes with all of the perks of MVP Edition, but you get more Staff Points (100) and Fantasy Packs (22). The console edition is $120, while PC preorders are available for $100.

While we won’t be able to experience the tweaks for ourselves until Madden NFL 2022 launches, EA claims that the latest iteration will be the most realistic yet, especially for PS5 and Xbox Series X. For the new consoles, the developer has added a momentum meter that will react based on your performance on the field, effectively introducing the very real momentum swings that you see in games on Sundays. This same dedication to realism will go toward home field advantage, with each team having their own benefit when playing on their own turf. EA will continue to use live on-field player statistics to provide an accurate experience for the second year in a row, and EA has overhauled AI to make games against the computer more authentic and engaging.

Franchise mode will also get a bit of a makeover, with new Franchise Staff options that let you develop key positions. Each staff member will have skill trees to apply points to as you progress through seasons. Franchise mode will also have cinematics, a new hub, and a new weekly strategies feature. Last year’s fan-favorite mode The Yard makes it return this year, and, of course, the card-collecting Ultimate Team mode will be present.