Skip to content
Homepage / Check it out / Madden 22 Cover Will Be "A Little Different," EA CEO Says 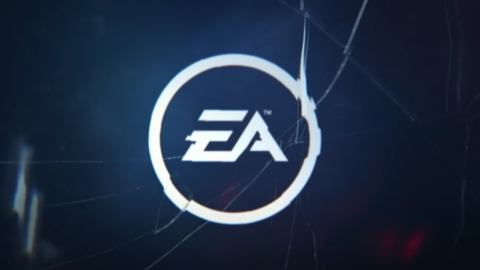 EA Sports will reveal Madden NFL 22 “soon enough,” and the cover might not be what you expect. EA CEO Andrew Wilson said the team at EA Sports is planning something “a little different” for the cover for Madden 22, but he wouldn’t say more.

Asked directly by Bloomberg who would be on the cover for Madden 22, Wilson said, “Well, we’re going to know soon enough. I reviewed it with the team just a few days ago. I can tell you they have more surprises afoot.”

He added: “We’re going to do something a little different with the cover this year. I won’t say any more than that. Other than to say, I’m really proud of the work the team has done–both with the game, with the cover, and with the marketing that we’re going to build around Madden.”

The cover for Madden NFL 21 featured Baltimore Ravens QB Lamar Jackson. It was also very different for the franchise because a physical photoshoot with Jackson wasn’t possible due to COVID.

Wilson also mentioned that Madden NFL 21 had a really strong year with new records for players and engagement; this uptick was no doubt driven in part by the pandemic. It’ll be interesting to see how EA Sports builds off that momentum with this year’s game.

In the same interview, Wilson spoke about his high hopes for the new Battlefield game that is due to be officially announced on June 9.