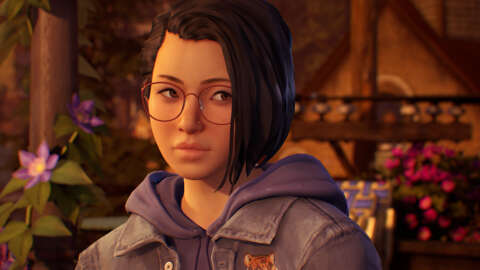 Nintendo has announced Life is Strange: True Colors and Life is Strange: Remastered Collection are headed to Nintendo Switch. The big news comes as a part of Nintendo’s E3 Direct, and confirms rumors that the games would eventually be available on Switch. Whereas True Colors will release on Switch alongside PlayStation, Xbox, and PC on September 10, as of right now the Remastered Collection is simply scheduled for later this year, despite it’s recently announced September 30 release date on other systems.