Skip to content
Homepage / Check it out / Last Of Us, Uncharted Dev Confirms Standalone Multiplayer Game With More Details 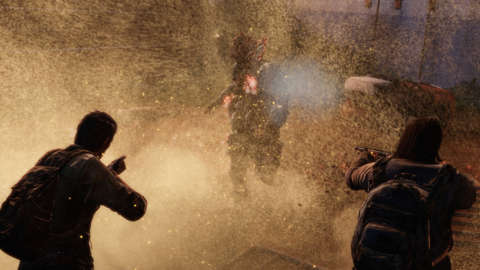 “Embark on Naughty Dog’s newest adventure–the studio’s first standalone multiplayer game! We’re seeking to bring the same level of ambition and quality of our signature, story-driven games to this unique multiplayer project,” reads a line from a job ad for a gameplay scripter. “This is a rare opportunity to make an impact in your discipline and craft an experience that will be enjoyed and shared by millions of players around the world.”

A job ad for level/environment designer for the multiplayer project includes the same description of the game.

As for when Naughty Dog’s new multiplayer game might be announced, that’s anyone’s guess. Sony/PlayStation is not attending E3, so an announcement would seemingly be in the works for sometime later.