Skip to content
Homepage / Check it out / Konami Teams Up With Bloober Team For New Projects, One Rumored To Be Related To Silent Hill 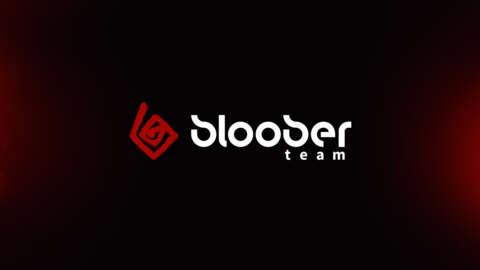 Metal Gear publisher Konami and the horror game studio Bloober Team are working together on new projects in the future. According to Bloober Team’s announcement, the “strategic cooperation agreement” will including “jointly developing selected contents and exchanging know-how.” In its own statement (via VGC), Konami said the deal allows the two companies to “produce games from existing and new IPs.”

“It is a historic day for me and the culmination of several years of our work,” Bloober Team president Piotr Babieno said. “The fact that such a renowned company as Konami has decided to strategically cooperate with the Bloober Team means that we also joined the world leaders in gaming and became an equal partner for the leading players in this market.”

Konami boss Hideki Hayakawa added: “In the digital entertainment industry, significant changes in the business environment are expected in the future. We look forward to combining Bloober Team’s and our respective characteristics and strengths to create high-quality contents.”

Sources told VGC that one of the projects is “Silent Hill related.”