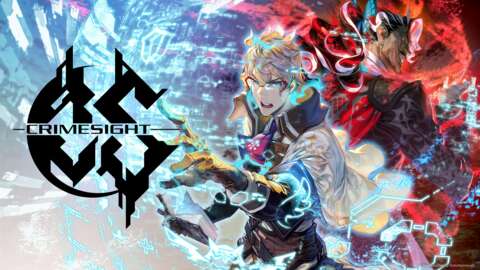 Konami has announced a new video game called CrimeSight, a tabletop-style multiplayer game where an AI Sherlock must try and prevent an AI Moriarty from forcing a character to murder another one. The game is currently only announced for PC and the company is looking for participants in an upcoming closed beta.

Announced on Twitter, the upcoming title features two to four players in an online session, with players either working for Sherlock or Moriarty. Players can command the pawns to perform actions as the Sherlock team looks to deduce which pawn is the killer and which pawn is the victim before the crime actually occurs. Moriarty must have the murder take place within four days or else they lose.

CrimeSight has a closed beta running from June 25 through July 11 on Steam and anyone looking to get access needs to retweet this tweet and follow the game’s official Twitter account. You can also apply via Discord by joining the game’s channel and filling out the application there.

While Konami has announced and published a few smaller games in recent years, like Skelattack and upcoming Getsufumaden: Undying Moon, it seems as though the publisher is sticking to its reported plan of no longer developing AAA games other than PES. Konami also pulled out of E3 2021, stating that while it has several key projects in the works, it would not be ready to show them during the virtual event.