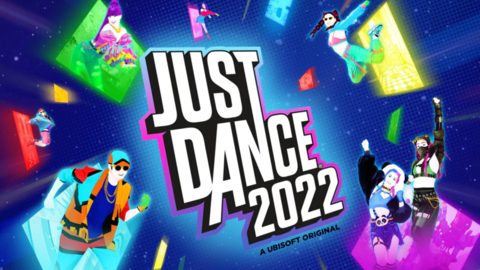 Just Dance 2022 was announced during the Ubisoft Forward event, releasing November 4 for Switch, PS4, PS5, Xbox One, Xbox Series X|S, and PC. The game features Todrick Hall, an artist, and performer and a special version of Hall’s song, Nails, Hair, Hips, Heels, will be featured in the new game.

It will have 40 new songs, featuring Ciara, Justin Bieber, and Believer by Imagine Dragons. Every copy of the game will feature a free one-month subscription to Just Dance Unlimited, which includes over 700 songs.

Fans of Just Dance will also have the opportunity to get to vote on which Just Dance coaches are featured in the music video for the new version of Hall’s song. Classic modes from other Just Dance titles will be returning in Just Dance 2022: Sweat Mode, Co-op Mode, Quickplay Mode, and World Dance Floor. Players can use the free Just Dance Controller app for iOS and Android to play the game on any of the listed platforms.