Skip to content
Homepage / Check it out / Itch.io Bundle Goes Toward Palestinian Aid And Gives Away Over 1000 Games 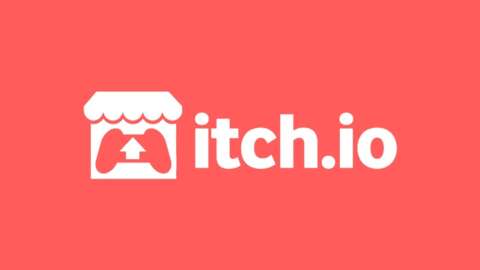 PC game hosting site itch.io has announced a new indie bundle with thousands of games and other accouterments that directly benefits Palestine in a time when the state’s people are subjugated to a humanitarian crisis.

The Indie Bundle for Palestinian Aid is a pay-what-you-want (above $5 USD) bundle that packages an assortment of experiences, with the headliner being Liyla and The Shadows of War, an atmospheric side-scrolling adventurer based on actual events about a young girl living in Gaza during the 2014 war. All proceeds will go directly to the United Nations Relief and Works Agency.

The UNRWA is a nonprofit dedicated to assisting and advancing Palestinian people, providing food assistance and mental and physical health protection. UNRWA was one of the many organizations we featured in our charity list aimed at aiding displaced Palestinians by the recent Hamas-Israel conflict.

In addition to Rasheed Abueideh’s Liyla and The Shadows of War, the Indie Bundle for Palestinian Aid packages other items like game assets and official soundtracks donated by developers and creators from around the world. There’s short experiences such as its been a while since i went for a walk and Strange, as well as more action-oriented titles like Cat Ace and Dona Vasa. Even titles available now, including Calico and Switch ‘N’ Shoot, are featured in itchi.io’s indie bundle.

The bundle’s target is $500,000. At the time of this writing, it’s amassed nearly 20% of its overall total. The bundle will be available until June 11.