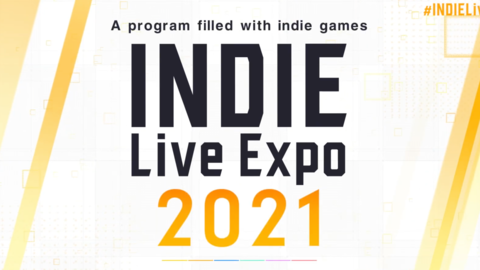 Another challenger approaches the current parade of live stream events for video games this summer. Indie Live Expo 2021 is planning to show over 300 upcoming indie games during its live stream on Saturday, June 5, at 2 AM PT / 5 AM ET. The Japan-based presentation will run for five hours and feature games from known publishers like 505 Games and Playism, as well as up-and-coming developers and publishers. The stream will be available on Indie Live’s YouTube, Twitch, and Twitter accounts, with an English version of the stream.

The stream will feature the newest game from Why So Serious, the publisher of Touhou Luna Nights. There will also be special segments from a number of sponsors like Sony Interactive Entertainment, Koch Media, and Arc System Works. Microsoft will also host a special segment highlighting indie games on Xbox Game Pass.

“Our third Indie Live Expo will be our biggest yet,” said Ryuta Konuma, Founder of Ryu’s Office, who puts on the Indie Live Expo. “We want to formally thank everyone who submitted their incredible indie games and all of our partners for making it possible to highlight so many.”

More and more gaming live streams are getting announced for this summer, with Microsoft announcing the Xbox and Bethesda Games Showcase for June 13. E3 2021 is also happening from June 12 through June 15, with plenty of streams and announcements to share.