Skip to content
Homepage / Check it out / How To Watch: Sonic 30th Anniversary Symphony Orchestra Stream 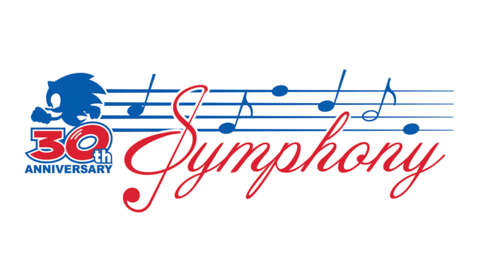 Fans of symphonies and spin-dashes alike have a good reason to be excited today. It’s Sonic’s 30th birthday, and to celebrate Sega of America is hosting a symphonic concert as part of Geoff Keighley’s Summer Game Fest.

The concert will be streamed on the Sonic YouTube channel and Sonic Twitch channel starting at 12 PM PT / 3 PM ET. A trailer for the concert shown during the Summer Game Fest presentation included tracks from 2008’s Sonic Unleashed, although songs from other titles are sure to be included.

What To Expect At The Sonic Symphony Orchestra Stream

The Prague Philharmonic Orchestra will be performing for the majority of the show, offering up renditions of iconic songs from across the Sonic the Hedgehog franchise. Along with the Prague Philharmonic Orchestra, the Sonic 30th Anniversary Symphony will include performances by mid-2000s Sonic composer Tomoya Ohtani and Crush 40, the band behind a few of the rock and roll tracks in Sonic games, including Open Your Heart, Live and Learn, and of course, Sonic Heroes.

Besides a live symphonic concert of Sonic music, the blue blur had a couple of other announcements recently. During a Sonic central stream from Sega, a remaster for Sonic Colors titled Sonic Colors Ultimate was revealed, along with an upcoming, unnamed Sonic title set to release in 2022. Preorders for Sonic Colors Ultimate are currently open, with the game releasing on September 7 for PlayStation, Xbox, Nintendo Switch, and PC.