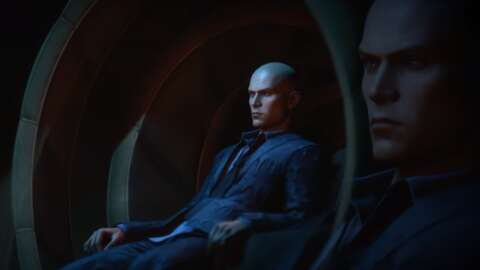 Hitman 3’s latest DLC, Season of the Sloth, kicks off tomorrow, June 15. The new DLC is part of the Seven Deadly Sins content which has previously covered both Greed and Pride. Season of the Sloth adds new content for Agent 47, including new cosmetics, weapons, and a new Escalation mission.

The Sloth Depletion Escalation presents a new take on the Dartmoor location from Hitman 3 and promises to take you deep into the mind of Agent 47. You’ll also gain access to the Lotophage Suit, which makes 47 look more scruffy than usual, as well as the Slapdash SMG and the snail-shaped Goldbrick Proximity Mine.

The first act of the Seven Deadly Sins DLC was focused on Greed. After Pride and Sloth comes Lust, Gluttony, Wrath, and Envy, so there’s a lot more to look forward to for Hitman fans.

The paid content for each season individually costs $5. Otherwise, all of the seasonal content comes as part of the Seven Deadly Sins DLC, which costs $30 total.

In addition to its ongoing development on Hitman 3’s DLC, IO Interactive is making a new James Bond game with an original story.