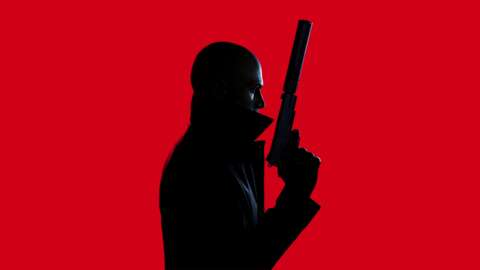 Hitman 3 is almost a year old, but developer IO Interactive still has plans for Agent 47 and the final chapter in the world of assassination trilogy. In a short update, IO Interactive CEO Hakan Abrak detailed several new modes coming to the game in early 2022, starting with Hitman 3’s VR mode making its way to PC in January 2022 alongside Elusive Target Arcade.

IO described Elusive Target Arcade as a new way to hunt down the most challenging contracts in Hitman 3 via a permanent addition to the game. Elusive Targets have traditionally been a time-limited event since the World of Assassination trilogy began in 2016, with successful completion of each contract rewarding players with new cosmetic items and assassination gear. More details will come later in the year, IO said in a blog post.

For PC players running the right hardware, ray tracing technology will also be introduced to Hitman 3 later in 2022. New maps, storylines, new modes, new ways to play the game, and surprises that “the community has been asking for a very very long time” are also on the way according to Abrak. Since launch, Hitman 3 has expanded with its own selection of Elusive Target missions, new contracts, and a series of missions based on the concept of the seven deadly sins.

IO Interactive is also working on a James Bond video game, which will be an original take on the character and his world of high-stakes spycraft. In case you missed out on Hitman 3 this year, it’s currently available on PC, PS4, PS5, Xbox One, Xbox Series X|S, and SSwitch via cloud streaming.