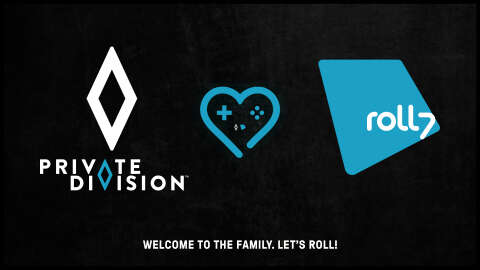 Take-Two Interactive, the gaming giant that owns Rockstar Games and 2K Games, has announced that its independent label, Private Division, has acquired the London-based game studio Roll7. The team is perhaps best known for its OlliOlli skateboarding game series.

The next entry is OlliOlli World, and it will be published by Private Division when it releases this winter. Terms of Take-Two’s acquisition of Roll7 were not revealed.

Roll7 was founded in 2008 by Simon Bennett, John Ribbins, and Tom Hegarty. In addition to OlliOlli World, Roll7 is working on “additional unannounced projects.”

Private Division boss Michael Worosz said, “As a team passionate about action sports ourselves, seeing how Roll7 combines the thrill of competition with the zen of achieving flow-state in a video game is remarkable, and we can’t wait to show the world this phenomenon with our release of OlliOlli World this winter.”

Private Division has published a number of high-profile games over the years, including Ancestors: The Humankind Odyssey from the designer of Assassin’s Creed, as well as the RPG The Outer Worlds from Obsidian Entertainment, which subsequently was acquired by Microsoft. Private Division also published Supergiant’s celebrated Hades. It is also lined up to publish the next game from Ori and the Blind Forest studio Moon Studios.