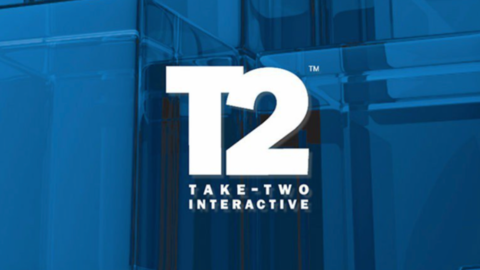 As part of Take-Two’s earnings report on Wednesday, the Grand Theft Auto parent company announced that it canceled an unannounced game. The publisher did not say what this game was, however, though it did disclose that the cancellation of the game came with related costs amounting to $53 million.

Unfortunately, this is all we have to go on. Management did not say what the canceled game was, so we can only guess. Earlier this year, the Rockstar Games website removed all references to the game Agent, a 1970s spy game that was presumed canceled, though Rockstar said never said this.

In 2020, Take-Two said it had 93 games in development, adding that it would not see them all through to release. Take-Two president Karl Slatoff said at the time, “It is likely that some of these titles will not be developed through completion and we will undoubtedly be adding new titles to our slate.”

We’ll report back with more information about the newly canceled game if any further details come to light. The video game business is known for its secrecy, so it’s possible we may never find out more.