Skip to content
Homepage / Check it out / God Of War: Ragnarok Delayed To Next Year 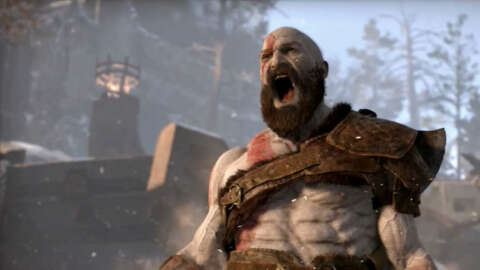 Sony has announced that the highly anticipated sequel to 2018’s God of War, tentatively titled God of War: Ragnarok, has been delayed to next year due to the challenges COVID-19 presented.

“And for God of War, the project started a little later,” PlayStation boss Hermen Hulst said. “So we’ve made the decision to push that game out to next year, to ensure that Santa Monica Studio can deliver the amazing God of War game that we all want to play.”