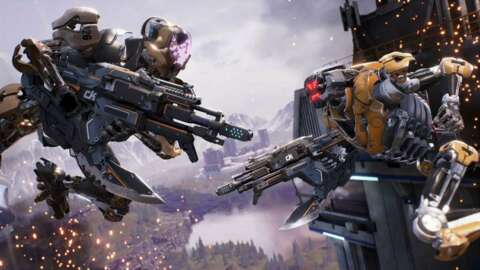 Cliff Bleszinski, the veteran designer behind the first three Gears of War games and projects from his now-defunct studio Boss Key Productions, is working on a brand-new, unannounced IP, he confirmed on Twitter.

Bleszinski gave no other details about the project, including potential platforms, release window, or genre. Bleszinski confirmed he has recruited writer Alex de Campi and artist Sandy Jarrell for the IP.

NEWS: I’m officially collaborating with @alexdecampi and @sandy_jarrell on a new IP.
That’s all I can say for now.
They’re both fantastic to work with!