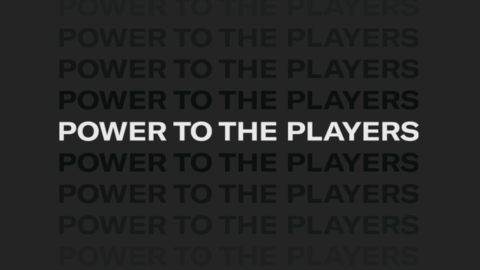 Video game retailer GameStop, which has become a “meme stock” in recent months thanks in part to Reddit traders, has announced its latest earnings–and it was a mixed bag.

For the six-month period, meanwhile, GameStop made $2.46 billion in revenue, up from $1.96 billion, and had a loss of $128.4 million, compared to a loss of $277 million during the first half the year prior. The launch of the PS5 and Xbox Series X|S, along with the enduring popularity of the Switch, might have helped GameStop’s revenue in the past year.

Looking deeper into the earnings report, GameStop said it had $1.775 billion in cash on hand, and the bulk of this came from GameStop’s decision in June to issue 5 million shares of common stock, generating $1.1 billion in the process. This money, as announced previously, will be used for corporate purposes and for its growth initiatives.

On an earnings call, GameStop management said it had 4,642 stores globally at the end of the quarter, which is down from the year before due to the retailer’s decision to close stores that amounted to about 9% of its total store count. CEO Matt Furlong appeared on the earnings call, but only spoke for seven minutes to run through the earnings numbers. There was no question-and-answer session with analysts.

GameStop is looking to grow in the future. It recently signed a lease on a 530,000 square-foot fulfillment center in Reno, Nevada, which is expected to be operational in 2022. It adds to GameStop’s 700,000 square foot facility in York, Pennsylvania, which started shipping products during the quarter. When the Reno facility opens, it will give GameStop coverage on both coasts of the US for the first time in the company’s history to help expand its product offerings and speed up shipping.

In the wake of GameStop’s sales report, the company’s stock price dropped by around 7%.

In another development, another so-called “meme stock” that surged earlier this year thanks to Reddit’s WallStreetBets, the movie theater chain AMC, might be cooking up a partnership of some kind with GameStop. CEO Adam Aron told Fox Business that AMC’s new public investors called on AMC to work with GameStop in some capacity, and as a result of this, Aron opened discussions with GameStop.

“We have made contact with GameStop. We are talking. But it’s too early to say what the shape of what some cooperative marketing efforts might be,” Aron said.