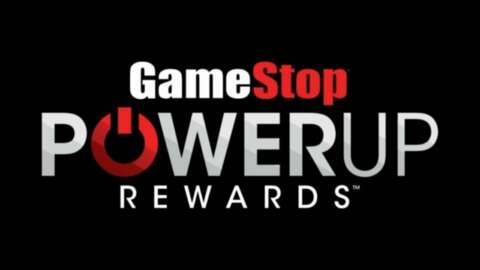 The company first made the announcement via its Instagram and Facebook accounts, the post listing early access among other perks like 10,000 extra reward points and double points on all trade-ins. The post was followed by an email to members with the same information, though with a bit of fine print: new or returning memberships must be activated before Thursday, June 17 at 11:59 PM CST (9:59 PM PT / 12:59 AM ET on June 18). If you sign up before the deadline, make sure to turn on email and Twitter alerts to make sure you’re ready for when GameStop announces more details for the early access restock.

GameStop did not announce any coming restocks on either the PlayStation 5 or Xbox Series X|S with the news, so it is unclear when PowerUp Rewards Pro members will first be able to take advantage of this new perk. GameStop has not restocked PS5s since May 26, while Xbox Series X consoles were available in-store on June 16. However, with the June 17 deadline for signing up to receive the early access, a restock seems imminent.

The PlayStation 5 and Xbox Series X|S continue to be hot commodities months after their launch. With Amazon’s massive Prime Day sale coming soon, check out whether Prime Day PS5 restocks are on their way as well. If you’re lucky enough to already have either next-gen console, keep an eye on our list of best Prime Day PlayStation deals and best Prime Day Xbox deals.