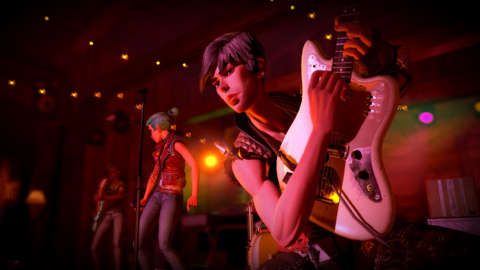 Fortnite developer Epic Games is buying Guitar Hero and Rock Band developer Harmonix, according to a report from VentureBeat. If confirmed, it would be just the latest big buyout from Epic, which previously acquired Rocket League developer Psyonix and Fall Guys studio Mediatonic.