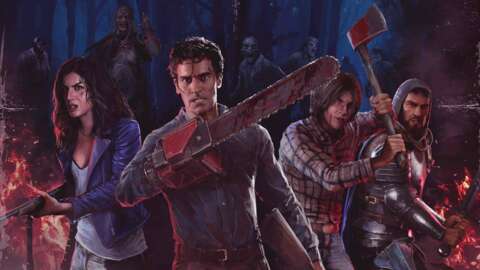 Also highlighted during the gameplay debut were some of the game’s light RPG elements, as characters will level up via skill trees that boost speed, strength, and defense throughout the course of a match. Finally the trailer gave us our first glimpse of its PvP element, where one player becomes the Kandarian Demon who can possess

Evil Dead: The Game is a online co-op shooter from Saber Interactive featuring characters and locations from the popular horror movie franchise. It is scheduled to launch this fall for PlayStation 5, PlayStation 4, Xbox Series X|S, Xbox One, Nintendo Switch, and PC.