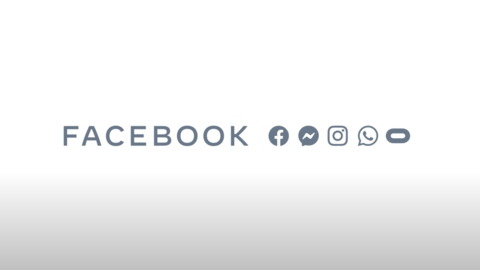 Mark Zuckerberg famously changed Facebook’s name from The Facebook to just Facebook, but it appears an even bigger change-up is in store for the company.

According The Verge, Facebook will announce a new game to better reflect its “focus on building the metaverse.” The name change could be announced at the Facebook Connect event on October 28, or it might happen sooner. Whatever the case, The Verge reports that Facebook might become an app within a wider ecosystem, not unlike how Google announced a parent company called Alphabet that now houses its various product divisions, including Google.

None of this is surprising, as Zuckerberg has said his ambition is for Facebook to transition from “people seeing us primarily being a social media company to being a metaverse company.” To that end, Facebook now has more than 10,000 people working on various hardware products, including augmented reality glasses, to help the metaverse come to life.

As for what the new name might be, The Verge said even senior leadership may be in the dark about it as Zuckerberg tries to keep it a secret. “A possible name could have something to do with Horizon, the name of the still-unreleased VR version of Facebook-meets-Roblox that the company has been developing for the past few years,” the site reported.

If Facebook does do a rebrand, it would come not long after whistleblower Frances Haugen released sensitive company documents to The Wall Street Journal that detailed claims of Facebook acting as a harm to society.