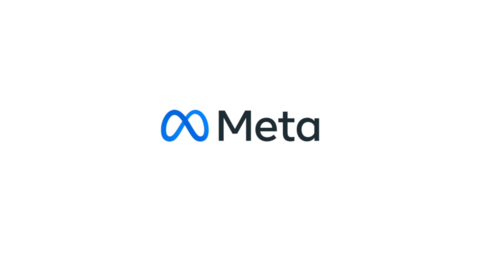 Zuckerberg said he hopes Facebook can become known more as a metaverse company as opposed to a social media company. The new name is part of that ambition. Zuckerberg also clarified that users will not need Facebook to access its services going forward.

“Meta’s focus will be to bring the metaverse to life and help people connect, find communities, and grow businesses,” the company said.