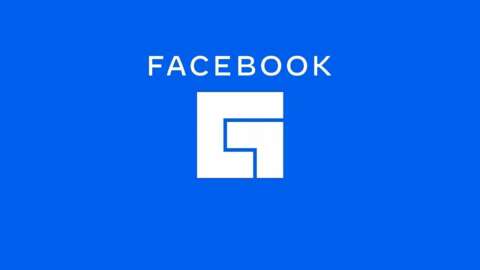 The fight for second place in the game livestreaming space–behind Twitch–just got a whole lot more interesting. In fact, Facebook has managed to overtake YouTube in both viewer- and streamer-hours as of last quarter.

Traditionally, YouTube has been known for pre-recorded content, but it has been getting increasingly competitive with Twitch as it tries to lure popular creators toward its platform. TimTheTatman and DrLupo were both mentioned in the report, and it’s a strategy that Microsoft had tried with Mixer previously. Names like Shroud and Ninja weren’t enough to save Mixer, however, with the service directing users to Facebook Gaming after its closure.