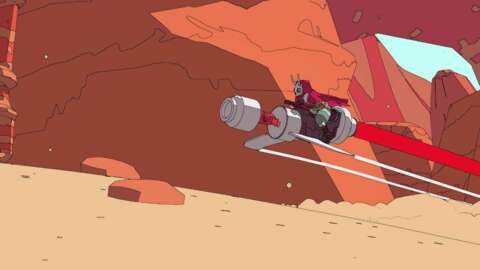 During the Summer Game Fest kick-off event, it was announced that the long-awaited indie exploration game Sable will release on September 23 on PC, Xbox One, Xbox Series X, and Xbox Series S.

The announcement came after a lovely performance of the song Glider by singer Japanese Breakfast, the mind behind the original soundtrack for the game.

The upcoming open-world game is about a character named Sable. On her hoverbike, she will journey through ruins, deserts, and captivating landscapes, designed in a unique Moebius-inspired art style.