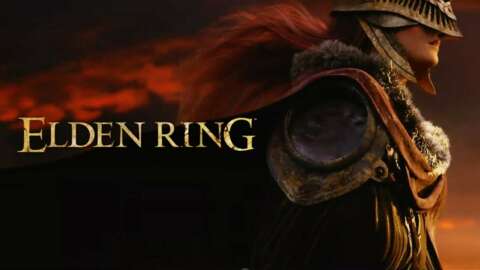 At long last, a new teaser trailer for Elden Ring has finally been released. In a stunning turn of events after it had been MIA for so long, Bandai Namco and From Software released the new video as part of the . We’ll embed it here as soon as it’s available–it’s still airing at the time of this writing, with Geoff Keighley thanking Bandai Namco for believing in his vision.

It was unclear in advance of E3 whether the game would be making any sort of appearance. Publisher is scheduled for Tuesday, June 15, but it’s made no promises about what we’ll see there–be it Elden Ring or otherwise. That a new Elden Ring teaser has emerged is an exciting development, as Bandai Namco and From have been exceedingly quiet about the project since it was first revealed back at E3 2019. did make their way online earlier this year, but they were very low quality and said to be from older versions that were no longer representative of the game.

Elden Ring represents a collaboration between From Software and A Song of Ice and Fire/Game of Thrones creator George RR Martin, who consulted with From on the game’s lore. Xbox boss Phil Spencer told us last year that he had already been playing Elden Ring, describing it as It’s set for release on PC, PS4, and Xbox One, with backwards compatibility expected to make it playable on PS5 and Xbox Series X|S.