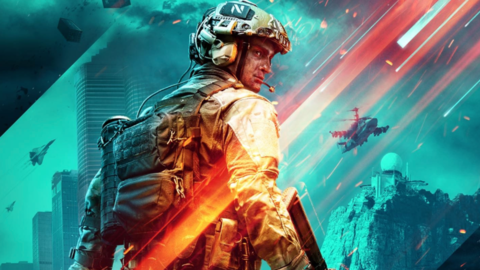 Electronic Arts has responded to reports that the Mass Effect, Battlefield, and FIFA publisher is planning to launch TV-style in-game ads for its console games. Such reports are “incorrect,” the company said.

“Following incorrect reports suggesting that we are looking to introduce ‘TV-style’ commercials into our games, we wanted to clarify that in-game advertising for console games is not something we’re currently looking at, or have signed any agreements to implement,” a spokesperson told PC Gamer. “Creating the best possible player experience remains our priority focus.”

EA released this statement after Axios reported that Simulmedia–the makers of the in-game ad platform PlayerWON–signed a deal with EA for in-game ads. The report also mentioned that Smite developer Hi-Rez Studios has inked a deal with Simulmedia for PlayerWON.

Dave Madden, the head of Simulmedia, explained in a blog post that the PlayerWON platform will never show an ad to users unless they opt in. And in the event an ad begins but you don’t like it, you can skip through it. Those who do watch ads, which will only run during “down time” in games, will get “rewards that enhance their personal experience without giving them an unfair advantage over players who opted not to watch the ads.”

Check out the full blog post to learn more.

EA does have a history with in-game ads for console games. The publisher introduced these types of ads in UFC 4 to promote Amazon’s The Boys, but the company swiftly removed them after a backlash. In fact, EA has been working with marketing departments on in-game ads for its various games since 2006.