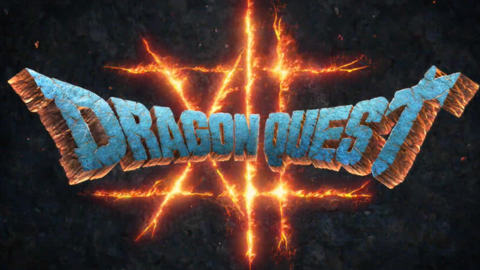 Square Enix revealed the next installment in the long-running Dragon Quest series during its 35th anniversary stream. The title is called Dragon Quest XII: The Flames of Fate, and it looks to have a darker tone than previous entries in the franchise.

Series creator Yuji Horii first spoke about Dragon Quest XII back in January 2020. At the time, however, he didn’t share any details about the game, only confirming that it was “still a ways away” from release. “Happy new year. There’s a lot more that I couldn’t say in the message below, but as for Dragon Quest XII it is still a ways away. However, there might be something we can announce before that. Please continue supporting us this year, too,” Horii wrote on Twitter (as translated by Siliconera).

Before this, the last mainline Dragon Quest game was Dragon Quest XI: Echoes of an Elusive Age, which originally released in the West for PS4 and PC in 2018. A Nintendo Switch port titled Dragon Quest XI S arrived the following year with additional content, including the 2D mode from the unlocalized 3DS version. That edition of the game was subsequently ported back to PS4 and PC, as well as Xbox One, in 2020.