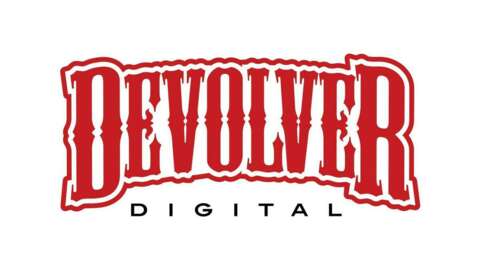 E3 2021 is coming up very soon, and one of the companies confirmed to be holding a press conference is Devolver Digital. Coming on June 12, the stream will no doubt include some game announcements. But if Devolver stays true to form, it’ll also probably incorporate a whole lot of nonsense.

In May, Devolver put out a vague tweet stating that it had made plans for E3 and that it would do something “probably” on June 12. That’s (probably) meant to be humorous; we have no reason to doubt that date. June 12 is the first day of E3 2021’s digital show; Devolver isn’t an official E3 2021 participant, but it appears to be kicking off its own show to take advantage of the rest of the action happening that week.

E3 plans have been made.

This is a familiar Devolver move; back in pre-pandemic times when E3 was held in-person, the company would set up an area in a parking lot across from the LA Convention Center. Devolver’s partner developers would show off their in-progress games to media, generally in camper trailers.

Devolver has also announced that it will be participating in the Geoff Keighley-hosted Summer Games Fest, which is scheduled for June 10. There, the company will reveal four new games.

How To Watch Devolver Press Conference

Devolver still has yet to announce the specifics of its plans for a livestream. We will update this story as soon as details are announced. In the past, Devolver has streamed through YouTube and Twitch.

This is Devolver we’re talking about, so you can bet on there being a strong helping of absurdity and spectacle in whatever the company ends up doing. If you haven’t been exposed to Devolver E3 ridiculousness before, definitely take a look at last year’s press conference in the video below. Let’s hope for the return of the over-the-top fictional gaming executive Nina Struthers (played by actress Mahria Zook) this year.

In terms of games, Devolver has shared some details about what its plans are for 2021. It is publishing Shadow Warrior 3, Boomerang X, and Phantom Abyss this year, among other titles that are in the works. In addition, the company has said that it is publishing a number of unannounced games. On Twitter, Devolver stated that these include “a weird F2P mobile game later this year. Maybe two.”