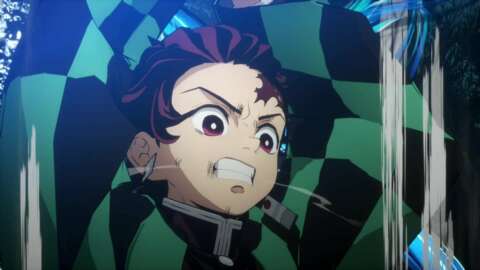 PlayStation’s State of Play premiered and showed off many upcoming titles including the video game adaptation of the popular manga and anime series Demon Slayer. Fully titled Demon Slayer: Kimetsu no Yaiba – The Hinokami Chronicles, it covers two story arcs: main character Tanjiro’s Unwavering Resolve arc and the Mugen Train arc. In the trailer below, you can see more of the third-person action game which showcased combat and exploration.

Fans of the anime and manga will recognize many of the story moments in the game’s single-player component and presents them in a familiar arena-fighter style of gameplay that developer CyberConnect2 is known for. You can control Tanjiro in addition to supporting characters like the demon slayers Zenitsu and Inosuke in these single-player scenarios. You’ll also have a local and online multiplayer component similar to the Naruto: Ultimate Ninja Storm games as well.

Demon Slayer: Kimetsu no Yaiba – The Hinokami Chronicles is coming to PS4, PS5, Xbox One, Xbox Series X|S, and PC on October 15 this year.