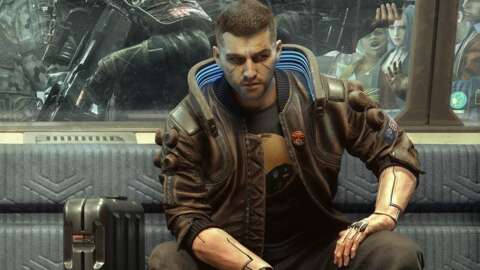 Since its troubled launch, Microsoft has been offering a no-questions-asked refund policy exclusive to Cyberpunk 2077, letting you get your money back regardless of the time you might have spent with the game on Xbox. That is set to change on July 6, as Microsoft reverts to its regular policy given all of the game updates developer CD Projekt Red has released.

An update on Xbox’s Refund Terms page references the work CD Projekt Red has done since launch to make Cyberpunk 2077 more stable since launch, stating that hard work has gone into improving the experience for all players. As a result, any refunds for Cyberpunk 2077 after July 6 will be processed through standard means, where Microsoft reserves the right to refuse a refund based on playtime, type of uses, and more factors outlined in the full refund policy.

Unlike Sony, Microsoft chose not to remove Cyberpunk 2077 from sale on Xbox, probably thanks to this refund policy allowing players to make the choice themselves with the assurance that they won’t be wasting money if dissatisfied. Although there have been multiple updates since launch, Cyberpunk 2077 still has numerous issues that are being ironed out, with Sony even adding a disclaimer to avoid playing the game on base PS4 consoles after it returned to PSN this month. Considering base Xbox One consoles will have a similarly tough time with it, you should likely heed the same warning.

CD Projekt Red is still confident that it will release next-generation updates for both Cyberpunk 2077 and The Witcher 3: Wild Hunt later this year but hasn’t expand on the nebulous “H2 2021” window that was communicated earlier this year. After that, the studio plans to work on free content updates for Cyberpunk 2077, while also working on a new game in The Witcher universe. The studio is co-hosting a Witcher expo with Netflix on July 9, too, which will presumably offer more information on the Netflix series’ latest season.