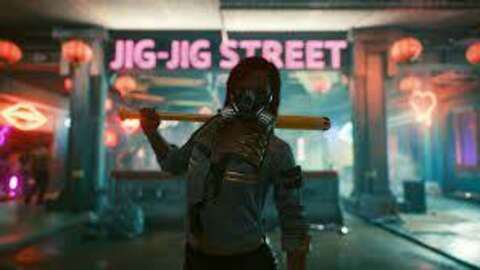 Amatangelo joined CDPR in January 2020 as the developer’s creative director, according to LinkedIn. Previously, he served as creative director at other high-profile studios like EA, BioWare, and the now-defunct QC Games.

This is the latest change in a company that’s experiencing quite the internal shift following Cyberpunk 2077’s tumultuous launch. This includes a massive 2.0 transition to alter how CDPR handles business, marketing, and growth. The pivot also includes plans for the studio to create a “caring” workplace environment while figuring out how to develop multiple games in tandem.

Recently, design director Konrad Tomaszkiewicz left CDPR following an investigation of workplace bullying that found him not guilty. Tomaszkiewicz seemed to shoulder some for the blame, though, saying he resigned because he didn’t want to instill any “fear, stress or discomfort” in employees.

Other issues facing CDPR include the continued absence of Cyberpunk 2077 from the PlayStation Store. The studio said the troubled game is getting better with every patch but that the decision is ultimately in Sony’s hands. Joint CEO Adam Kicinski has no other new information on this matter.

This Cyberpunk 2077 Mod Can Save You From Death, For A Price

Cyberpunk 2077 Modders Hired By CDPR To Work On The Game