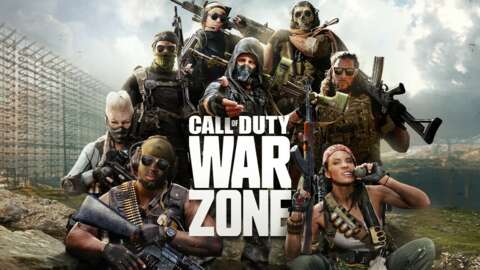 Call of Duty is offering players an incentive for enabling two-factor authentication on their Activision account in the form of double battle pass XP.

Activision says the new security feature isn’t mandatory, but is “strongly recommended.” Players can sign up for two-factor authentication here.

Security is becoming an increasingly important concern for Call of Duty, with developers engaged in a constant war against cheaters and exploiters. Call of Duty: Warzone’s most recent ban wave saw more than 15,000 accounts punished, with Call of Duty: Black Ops Cold War developer Raven Software saying more bans were on the way. To date, more than 500,000 players have been banned from Call of Duty: Warzone. Activision has previously outlined measures its taking to combat cheaters, including enhancement to the game’s internal anti-cheat software, allocating more resources towards detection and enforcement, and more timely and consistent bans.

The Call of Duty team announced recently more than 350,000 accounts had been banned for racist names and/or toxic behavior across Call of Duty titles in the last year, with the developers having also implemented more in-game content filters and ways to catch potentially offensive messages and names.

How To Unlock Vanguard Weapons And Cosmetics In Call Of Duty: Warzone