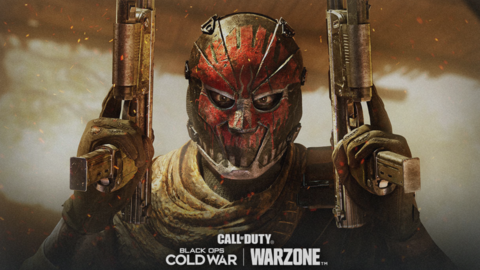 Support for DualSense controllers on PC including haptic feedback has been reported around Reddit, YouTube, and social media, though the official Season 4 Reloaded patch notes don’t mention anything about it. Apparently, trigger haptics are only supported when the DualSense controller is connected to PC via cable and not wirelessly.

The PC settings menu for Black Ops Cold War on PC now specifically mentions trigger haptics, as you can see in the image below shared on Reddit (via Eurogamer). A video further down the page shows the trigger haptics feature running in a game setting.

Black Ops Cold War’s adaptive triggers with the DualSense controller make weapons feel different in your hands depending on what gun you’re using and how you’re firing it.

“So when you’re pulling the trigger, it’s shaking, every time a gun fires there is a little motor in there that’s firing every time,” Treyarch’s Tony Flame said. “There is sensitivity on the trigger that represents the trigger pressure on a real weapon. All of that has been tuned in the game for each individual weapon. So it’s quite a lot to take in, but it’s pretty awesome, and it gives the guns a feeling like they’ve never had before.”

The adaptive trigger feature for Black Ops Cold War has been available on PS5 (and wirelessly) since launch.

Here’s Everything Coming To Call Of Duty: Black Ops Cold War and Warzone This Week