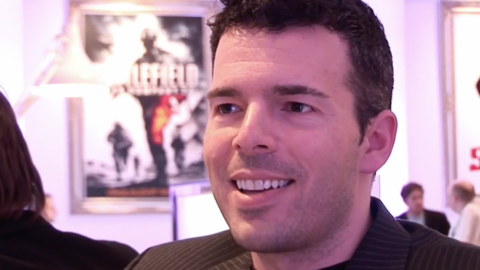 Casey Hudson, the BioWare veteran known for his work on Mass Effect, has started a new game development studio that is currently working on a new IP.

The new outfit is called Humanoid Studios and it’s described as an “independent video game company built to unleash the creative freedom of developers, bringing innovation and artistry to players through an all-new IP.”

Today we are announcing a new independent videogame company built to unleash the creative freedom of developers – bringing innovation and artistry to players through an all-new IP.

The studio currently has a number of open positions across a variety of disciplines. The jobs page says Humanoid has a “flat organizational structure” and that interested candidates can look forward to working on “small, agile teams … where everyone is empowered to make decisions and help drive the project vision.”

Humanoid is based in British Columbia and Alberta. The company offers a “flexible locational model” that allows employees to work remotely or from the office, or a hybrid.

Hudson worked at BioWare from 1998-2004 before leaving the company to join Microsoft on the Xbox team where he held positions at Xbox Studios and with the mixed reality team. Hudson directed the first three Mass Effect games. He rejoined BioWare in 2017 as VP and studio general manager before leaving again in December 2020.