Amazon Prime Day is live right now, offering numerous deals across the website through Tuesday, June 22. If you’ve been holding out on bolstering your storage capacity, these Prime Day storage deals ranging from SSDs to HDDs might be fit the bill perfectly. Whether you’re looking for the fastest NVMe drives on the market or just a standard HDD with loads of capacity, reliable brands like Samsung, Seagate, and more have deals available.

Some of the best deals are on familiar storage items, such as the Samsung 980 Pro NVMe SSD, one of the fastest M.2 drives on the market currently. But speed isn’t the only factor to consider when shopping for a new hard drive. The Seagate Game Drives, both in 4TB variations, offer loads of storage space for any USB 3.0 device but are specifically designed with Xbox and PlayStation consoles in mind. Check out some of the best Prime Day storage deals for gaming and more below–plus, see the very best Prime Day deals available now and our full Prime Day 2021 guide. 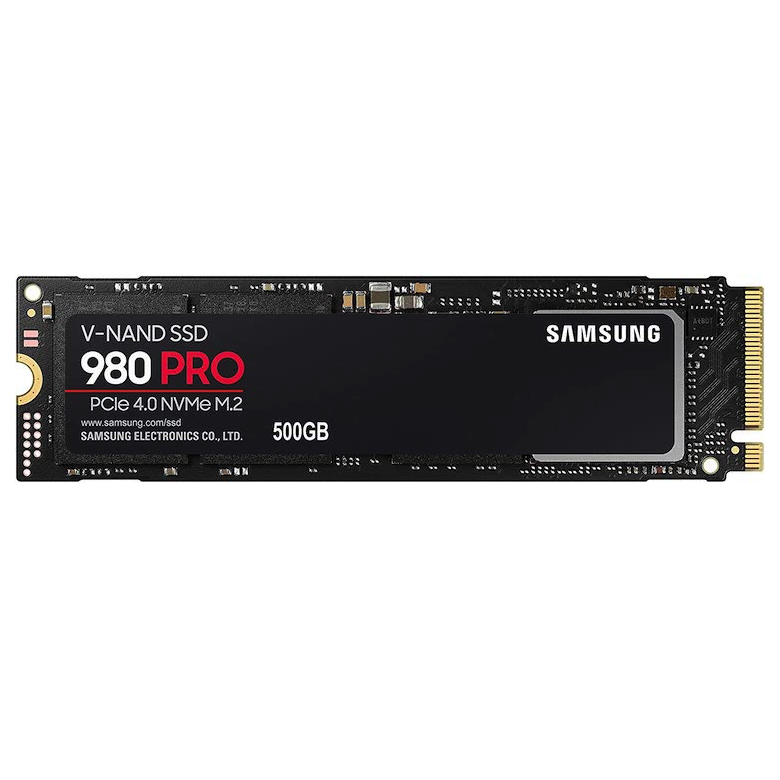 If you need an SSD that can make use of the blazing-fast speeds offered by PCIe Gen4, then you can’t really go wrong with the latest from Samsung. The 980 Pro is the fastest M.2 SSD the company has released in the consumer market, delivering read speeds up to 6,900 MB/s. That’s nearly on par with what’s inside the PS5, but since Sony hasn’t activated storage expansion for the console yet you might want to wait a bit if that’s your intended use case. If not, then this drive will be perfect for installing your OS onto, or if you need those sorts of read speeds in your personal or professional computing. The whole range of sizes is on sale, too. 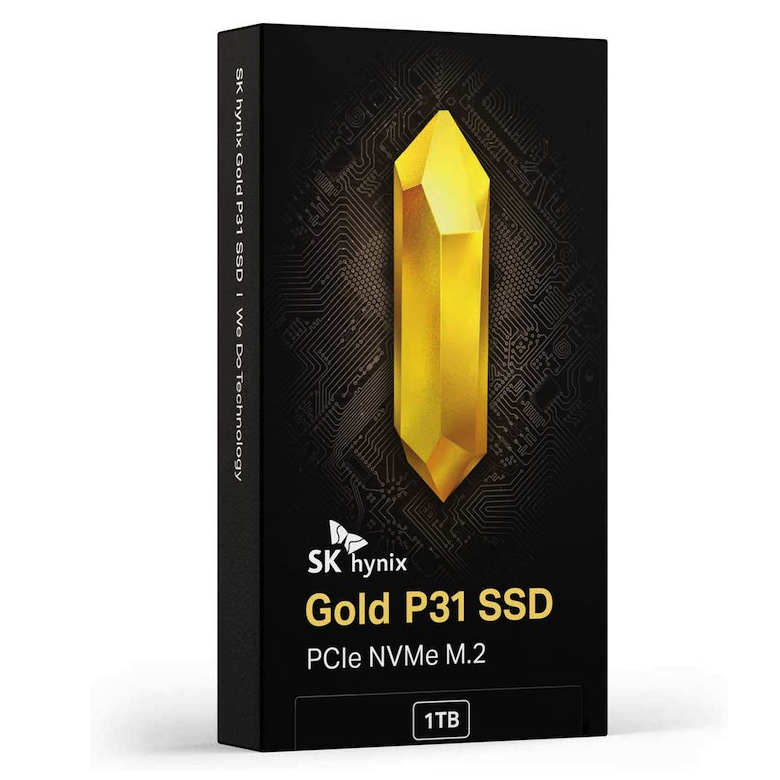 SK Hynix isn’t a new name in storage, but it might be one you’re unfamiliar with. That doesn’t matter though, because the company’s very reliable and fast Gold P31 NVMe SSD is on sale during Prime Day, in both 500GB and 1TB variants. Both are M.2 drives in the standard 2280 size but don’t make use of newer Gen4 PCIe lanes on the latest AMD and Intel CPUs. If you’re mostly just gaming, that’s probably not important, and at these prices, you’re still getting plenty of speed (with read and write speeds of up to 3500MB/s and 3200MB/s, respectively) and great endurance with the 128-layer NAND Flash that makes up both drives. 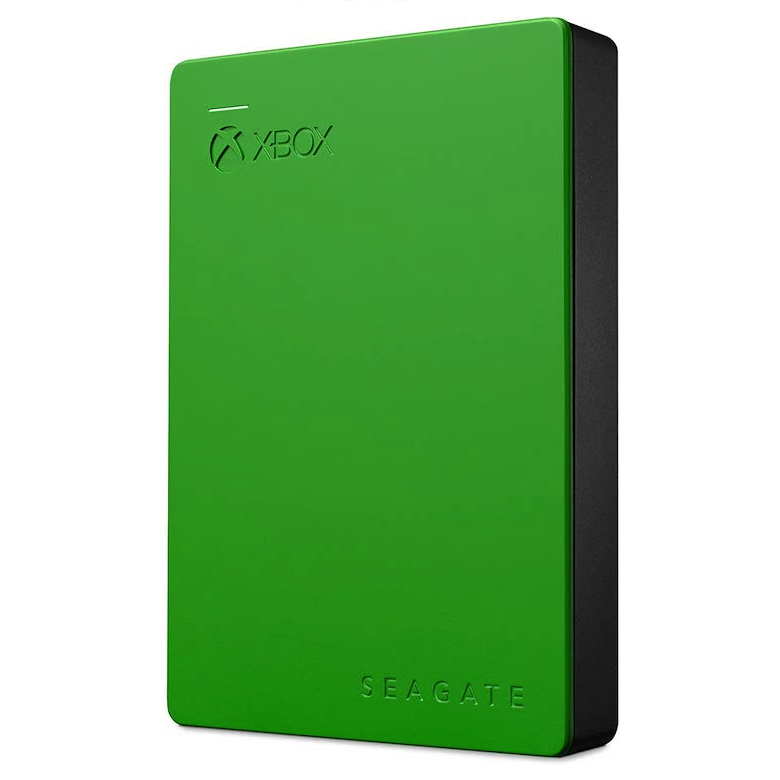 The Xbox Series X|S can still make good use of an external HDD, especially if you plan on making the best use of your Xbox Game Pass subscription and downloading everything you can. With the ability to store games on an external drive and transfer them over to the internal SSD when you want to play, you can cut down on download times and get to playing faster. And with this deal on a 4TB drive from Seagate, you might not need anything else for a long time. 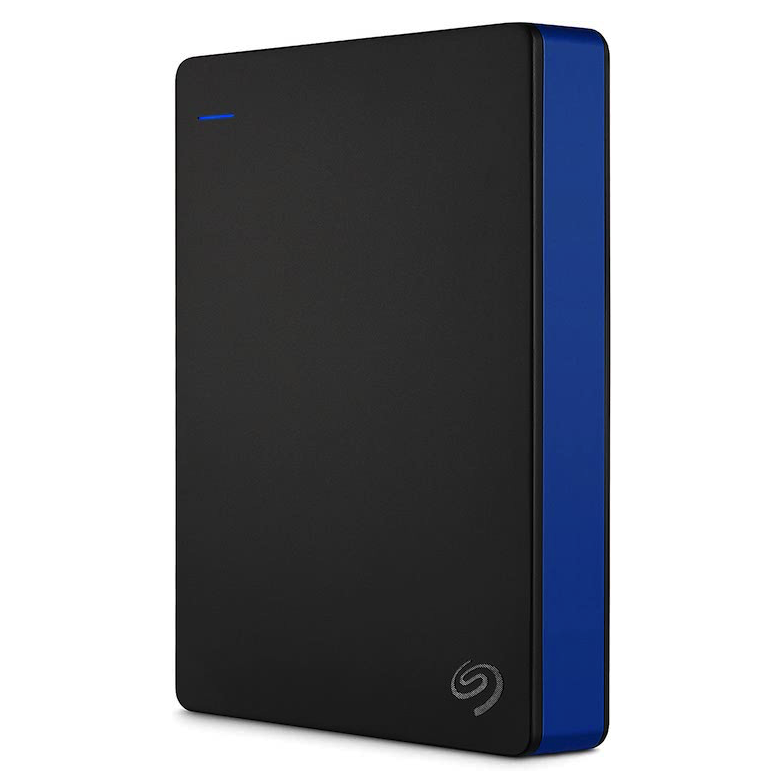 The PS5 similarly allows you to store PS5 games on an external hard drive and transfer them over to the internal SSD when you want to play them, but if you aren’t keen on a green HDD messing up your entertainment system aesthetic, this matte black 4TB Seagate external HDD might be a better option. It’s got a blue PlayStation border on it too if you really want it to match your latest console choice. 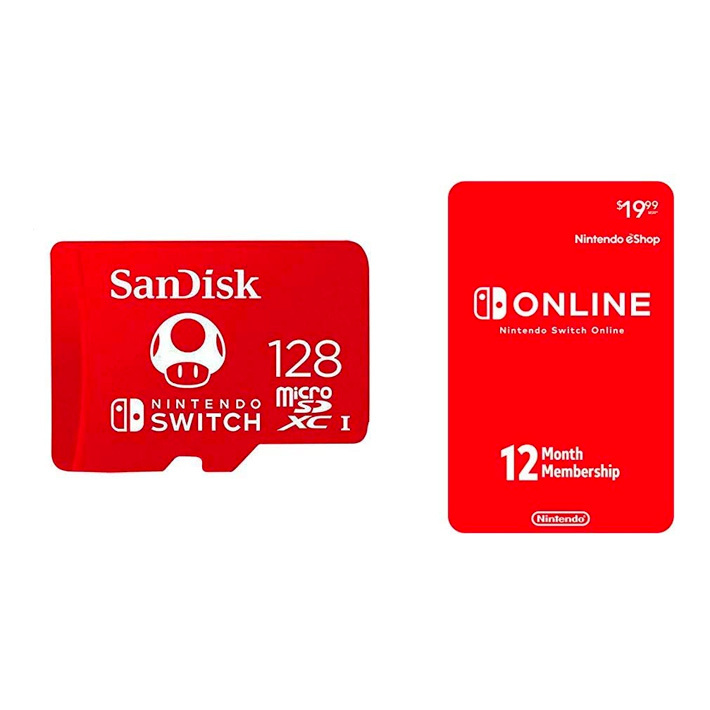 For Nintendo Switch owners, you can’t beat this deal that effectively gets you a free SanDisk 128GB microSD card when you pick up a Nintendo Switch Online family membership, which costs $35 on its own. Switch Online memberships rarely see outright discounts, so finding it in a bundle with such a useful accessory is a steal. Plus, this particular memory card is licensed from Nintendo and has a cute little Toad from Mario on it. 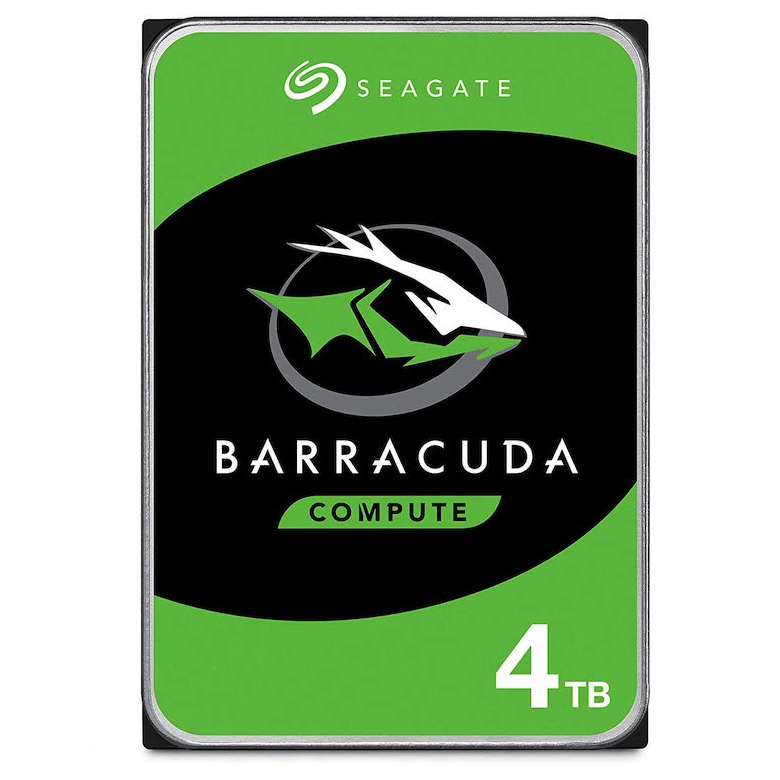 Solid-state drives are getting cheaper and cheaper, but if you’re looking for a large chunk for storage, it’s still worthwhile looking for a standard hard drive. Seagate’s Barracuda line has been a solid choice for years, so if you need a massive drive to dump all your games and media onto, then this $75 4TB drive is pretty much all you’ll need. Pair that with a smaller but faster SSD for caching, and you’ll never even know the difference.