Amazon Prime Day 2021 kicks off this coming Monday, June 21, and while there’s certain to be a number of big-ticket items on sale, you’ll also find plenty of gaming and tech products under $50 that won’t break the bank. We’ve scoured through the early deals to find the best items, but make sure to keep checking during Prime Day itself, as we’ll be adding even more budget-friendly deals to this list.

Some of the best Prime Day deals under $50 include a great Turtle Beach headset, products from Amazon’s own tech lineup (including the new Luna Controller), and a cool piece of Nintendo nostalgia in the form of the Super Mario Bros. Game and Watch. Plus, catch up on more of the best Prime Day deals, including TV deals, monitor deals, PlayStation deals, Nintendo Switch deals, and Xbox deals. 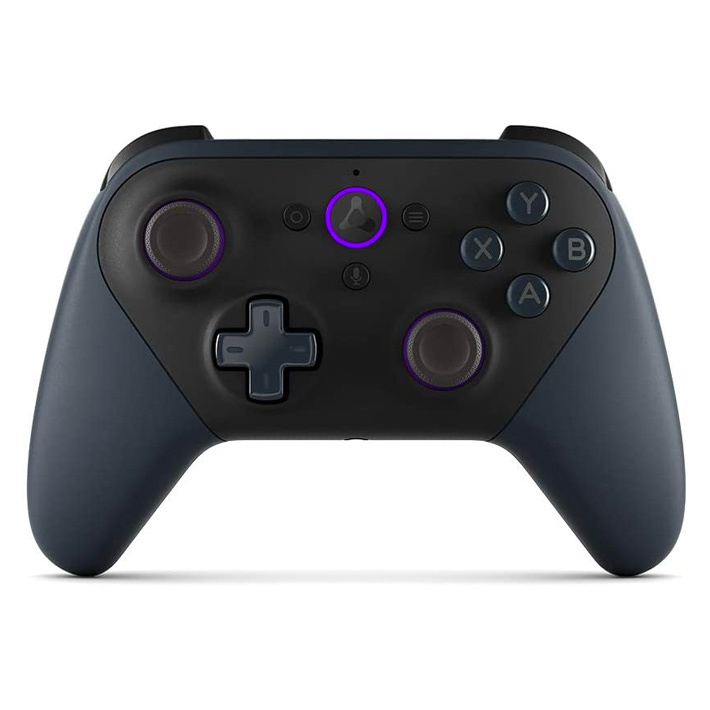 The Luna Controller was made specifically for use with Amazon’s nascent cloud gaming service, and it’s on sale for the first time ever during Prime Day. Amazon has timed this discount to coincide with a free trial the company is offering for Prime members. If you sign up during Prime Day on June 21 or June 22, you’ll be able to try out Luna for free for seven days. And while the Luna Controller was specifically designed for use with the cloud service, it also functions as a standalone Bluetooth controller that you can use for PC or phone games. Its build is quite similar to the Switch Pro Controller. 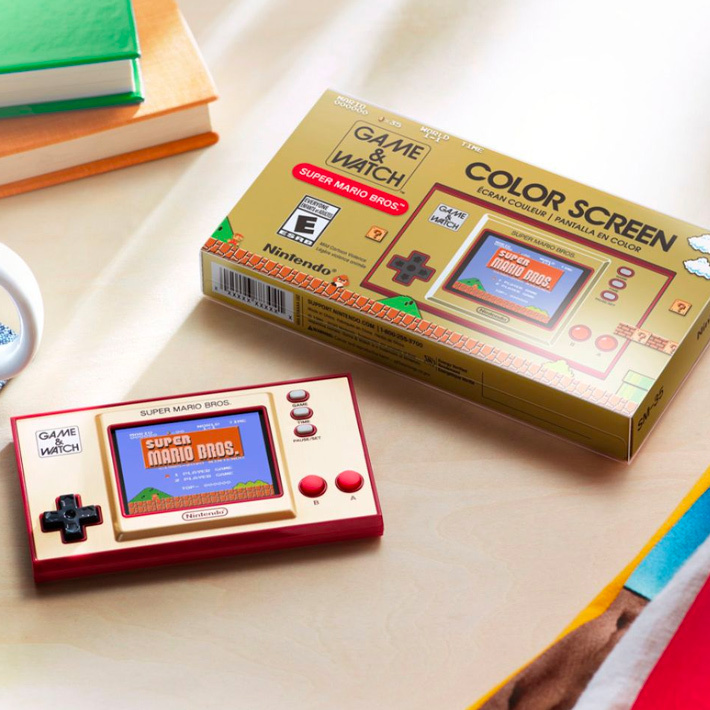 Originally released late last year as part of Nintendo’s celebration of 35 years of Mario, this neat little Game & Watch comes with a few games built-in: Super Mario Bros, The Lost Levels, and the classic Game & Watch game Ball (a juggling game). As with all Nintendo bits of hardware, this Game & Watch is well-made and features a slightly modified layout from the original Game & Watch that makes it more reminiscent of an NES controller. We spotted this deal at Amazon recently and it quickly sold out, so don’t expect Best Buy’s deal on this nostalgia-focused product to stick around for long. 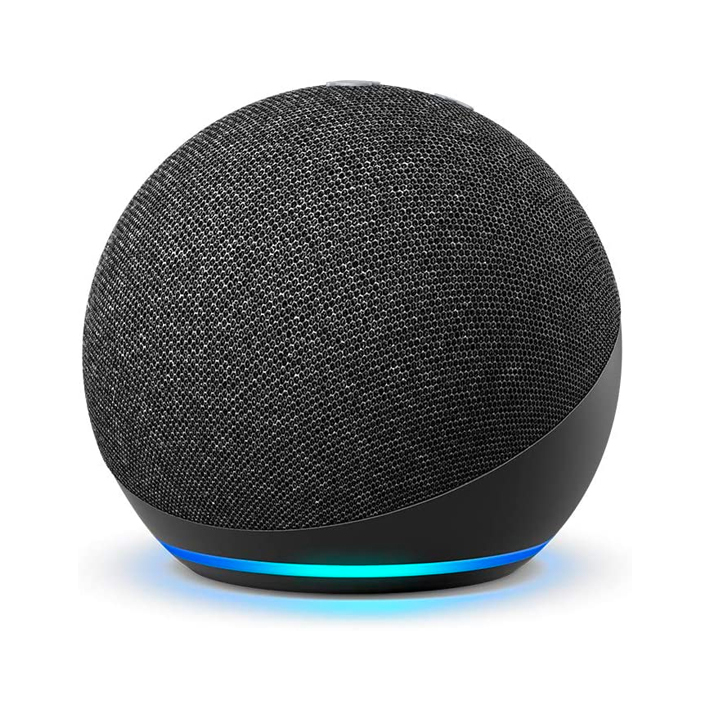 This cute little orb is the fourth-generation Echo Dot released in 2020. If you have a device with Alexa built-in, you can take advantage of an Alexa-exclusive deal and get the 4th Gen Echo Dot for just $25 (normally $50). Just say, “Alexa, order an Echo Dot,” and the voice assistant will bring up the deal. You can also take advantage of a two-for-one deal on Amazon.com right now–use promo code PDDOT2PK at checkout after adding two Echo Dots to your cart, and you’ll get both for $50, effectively getting you one for free. 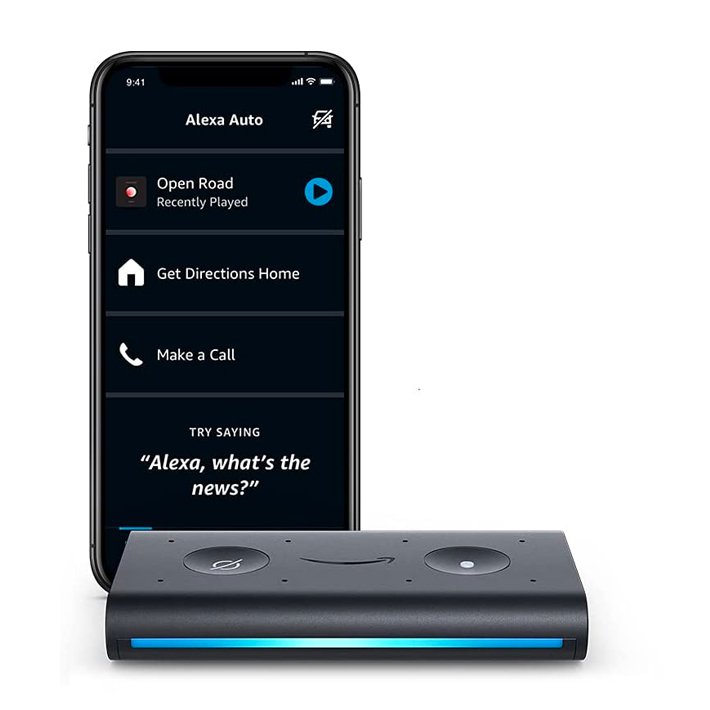 Amazon is offering the best price yet on this device, which can turn your car’s audio into an Alexa-controlled device. The Echo Auto–which connects to your vehicle via either Bluetooth or an auxiliary input–lets you use your phone’s Alexa app and plays through your car’s speakers. This allows you to use voice commands for typical Alexa functions like choosing music, adjusting volume, make calls, and more. Some cars won’t be compatible with this device, however, so make sure to check the list on Amazon’s site to see if your car’s Bluetooth setup can use the Echo Auto. You can still connect it by using the included auxiliary cable. 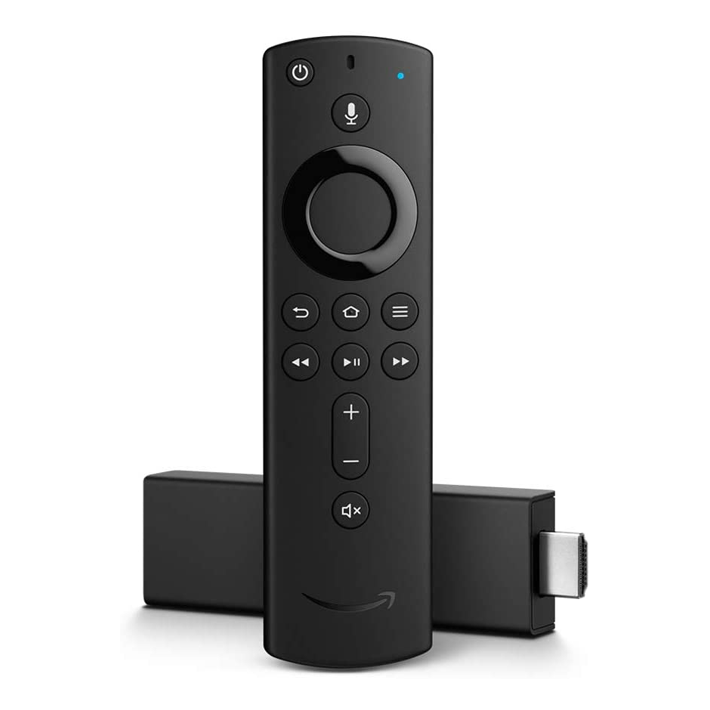 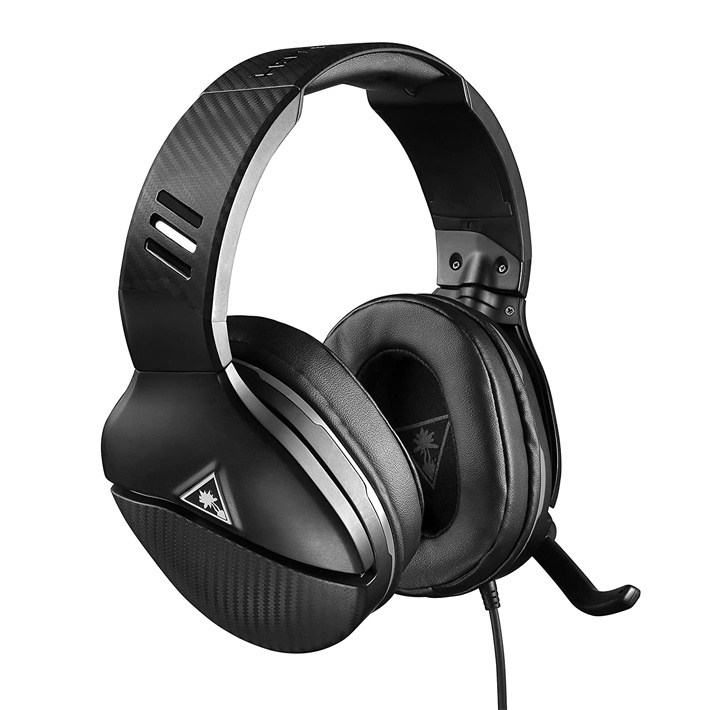 This wired headset from Turtle Beach comes in two colors (black or white) and is compatible for use for most gaming devices–if your device has a 3.5mm jack, then this will work. This headset features tech that helps amplify in-game volume while allowing you to hear your own voice in chat (so you can tell if you’re yelling too loudly mid-match). This extra tech, however, means that while these are wired, the headset still requires a battery to work. At just under $50, this is a great budget gaming headset for use with Xbox, PlayStation, PC, and Switch. 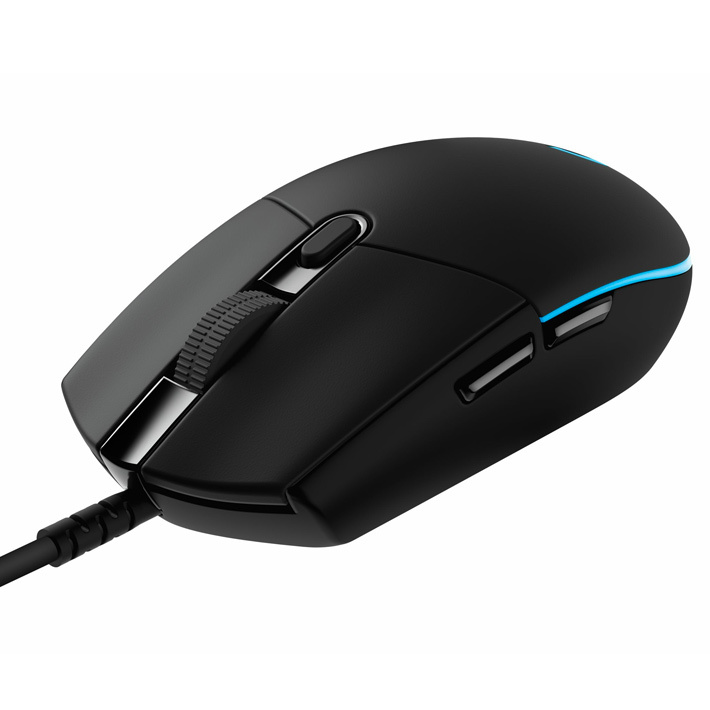 The Logitech G PRO Hero wired mouse (which was first released in 2018) features some neat bells and whistles for a mouse at this price range, including mechanical switches, a spring button tensioning system, six customizable buttons (with the ability to remember preferred layouts), and programmable RGB lighting. 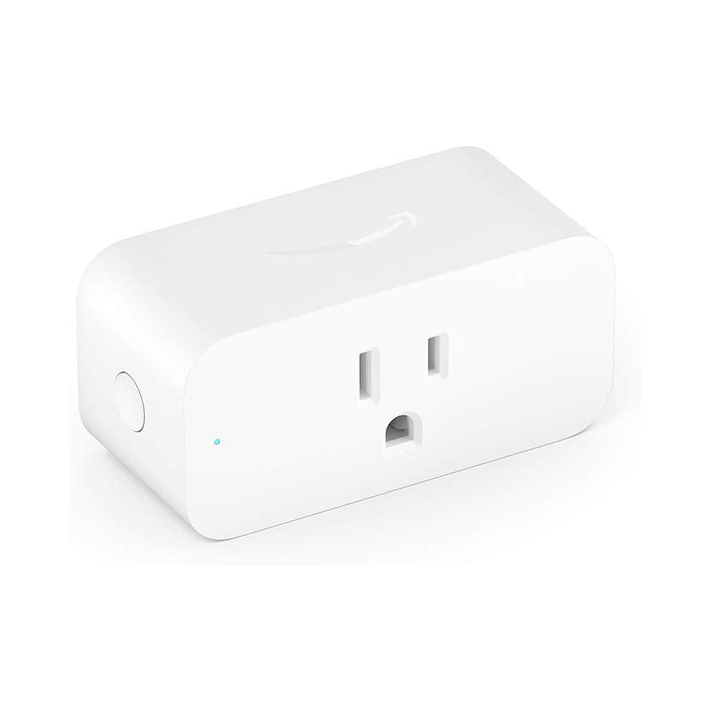 This Amazon Smart Plug turns any wall outlet into an Alexa voice-controlled device–all you need to do is plug it in and connect your device, then use your voice to turn it on and off, set up schedules, or control the device remotely. You won’t need a separate home hub either–all of these functions can be controlled through the Alexa app on your phone. It’s a simple way of adding more home automation to your life without too much hassle or complexity. 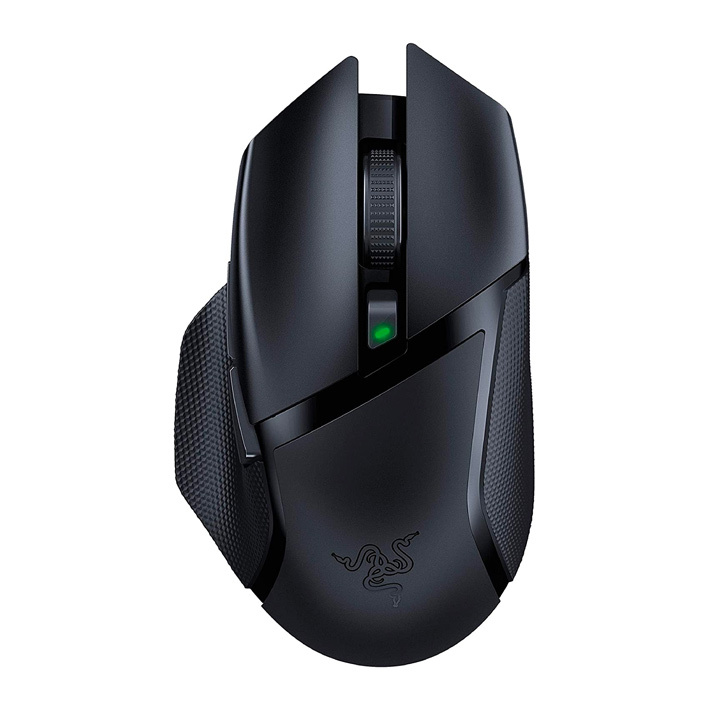 Razer’s Basilisk wireless mouse features mechanical switches and can connect either via Bluetooth or a supplied 2.4GHz wireless dongle that improves connection speed. While this mouse doesn’t sport the fancy lighting of the Logitech Pro Hero, it does have a monster battery life, with Razer claiming 450 hours on a single battery (when connecting the mouse via Bluetooth). 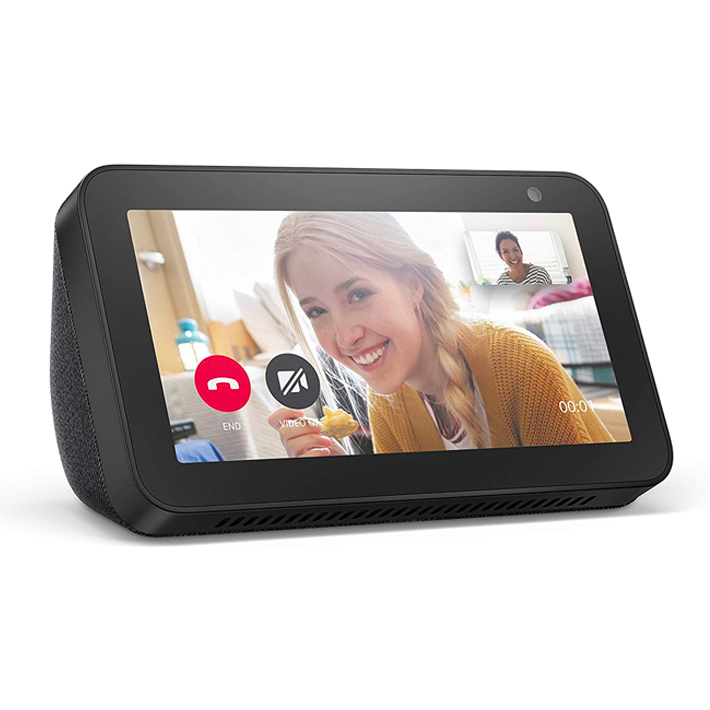 This Prime-exclusive deal drops the 2019 Echo Show 5 to just $45. With a 5.5-inch display, the Echo Show 5 is compact enough to fit on a small nightstand or dresser and features ambient sunrise lighting as well as multiple clock faces to choose from. All the usual Alexa capabilities are here too, letting you set alarms, check the weather, see the news, play music, and much more.