The Nintendo Switch is a marvel of handheld and home console gaming, but if the device has a flaw, it has to be a lack of ethernet cable support. While the Switch OLED Model has solved this problem by adding that port to its dock, users of the regular Switch have had to rely on their Wi-Fi connection to download new games or set up their consoles for online competition. Wireless internet technology has improved over the years, but nothing beats a direct connection to the internet when it comes to signal strength and stability.

Fortunately, that’s a problem that has several solutions. Here’s a look at the best ethernet adapters that you can grab for your Switch right now. 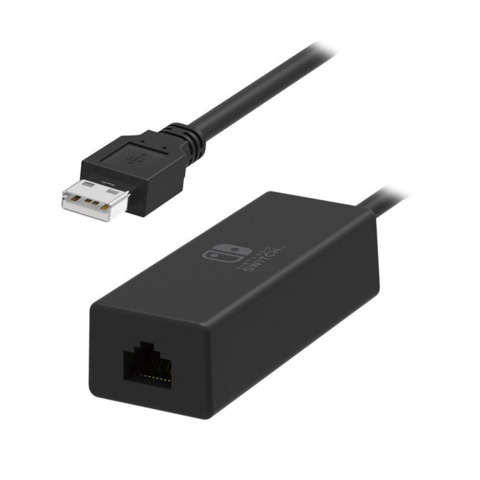 Hori’s partnership with Nintendo has resulted in a number of officially licensed peripherals, and this ethernet adapter is no different. Given Nintendo’s stamp of approval, the cable is perfect for online multiplayer, plugs directly into a USB port on the Switch dock, and can provide more stability for multiplayer gaming. 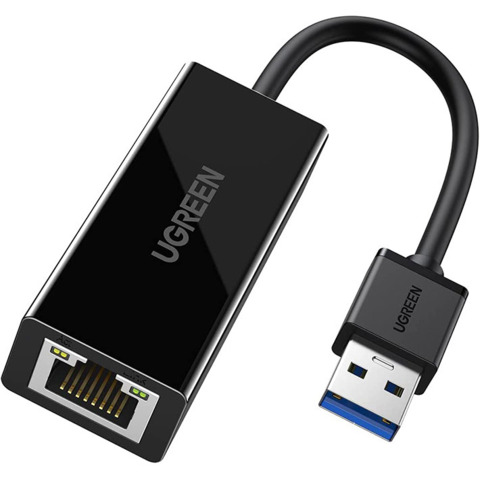 While it’s not an officially licensed product, the UGreen ethernet adapter is a versatile option that works on more than just the Nintendo Switch. Along with Surface Pro and MacBook support, this plug ‘n play device provides a faster and more reliable network for your Nintendo needs. 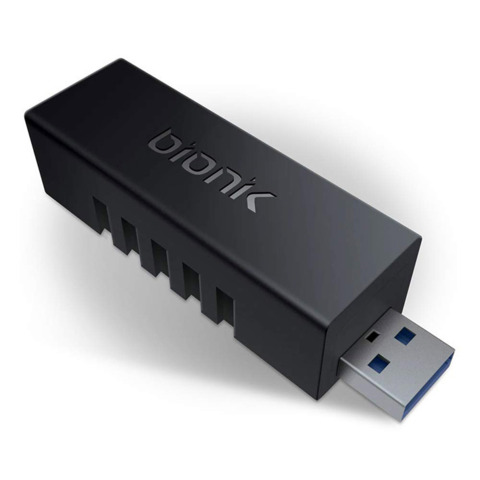 The Bionik Giganet adapter is easily the stealthiest option on this list, as it resembles a USB drive that can be hidden inside of the Switch dock. Simply plug it inside of the Switch cradle, thread your ethernet cable in, and you’re good to go for faster downloads and more stable online gaming.