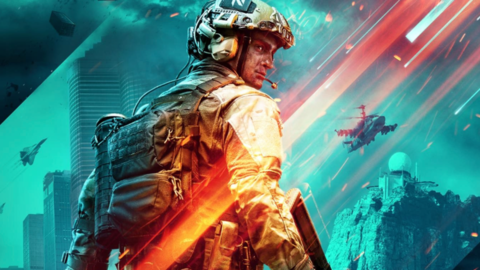 DICE has shared some statistics about the Battlefield 2042 open beta that speak to how players spent their time in the recent multiplayer test. The developer didn’t reveal how many people took part in the test, but it shared a range of statistics about the most popular weapons, equipment, vehicles, and more.

Players collectively fired more than 17 billion bullets and called in more than 10.8 million murder robot dogs, AKA Rangers. The M5A3 was the most popular weapon based on bullets fired, while the grappling hook was the most-used piece of equipment.

Players took 5.8 million elevator rides and completed 10.5 million kilometers of parachute jumps. The tornado appeared 94,698 times, while the rocket launch sequence was seen through to launch more than 380,000 times (it failed more than 58,000 times). You can check out even more stats from the beta in the image below.

DICE also announced that it will publish a blog post next week that covers some of the feedback from the beta and the improvements players can expect at launch. The Battlefield 2042 beta represented a months-old version of the game, and it contained some bugs and other issues that have already been fixed.

Next Week: Be on the lookout for a Post-Beta recap blog. We’ll be covering what we learned, your feedback, and more.

In other news, DICE will finally announce the details for Battlefield 2042’s Hazard Zone mode this Thursday, October 14. It is not a battle royale mode, but instead something new. Hazard Zone is the third pillar of Battlefield 2042’s multiplayer-only approach, adding on to All-Out Warfare (composing Conquest and Breakthrough modes) and the map-editor mode Portal.