Skip to content
Homepage / Check it out / Apex Legends Cheaters Beware, Respawn Is Cracking Down 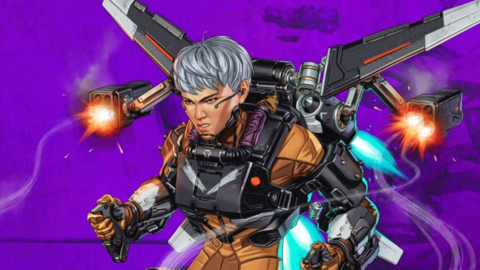 Like many big online games, some portion of the playerbase for Respawn’s Apex Legends are engaging in bad behavior and cheating. The studio has now responded to this and outlined some of the ways it’s going about weeding out cheaters from the battle royale.

Respawn is cracking down on cheating in Apex Legends by hiring more people to enact manual bans on accounts and developing new tools that automatically detect and prevent DDoS attacks. Respawn is also looking into methods to catch and remove cheaters more quickly during matches.

“Play against cheaters sucks,” Respawn said. “We’ll keep you updated as we ship the above changes and pursue new ones.”

The Respawn team is pursuing several options to crack down on cheating in @playapex:

Playing against cheaters sucks. We’ll keep you updated as we ship the above changes and pursue new ones.

As mentioned, Apex Legends isn’t the only popular battle royale game with a cheater problem. Activision’s Call of Duty: Warzone has cheaters, too, and the developer has banned more than 500,000 accounts so far.

Apex Legends will continue to grow later this year with the launch of its mobile edition. “Apex Legends Mobile is specially designed for touchscreens, with streamlined controls and thoughtful optimizations that result in the most advanced battle royale combat available on a phone,” Apex Legends game director Chad Grenier said. “It’s a new version of Apex Legends, but it’s true to the original.”