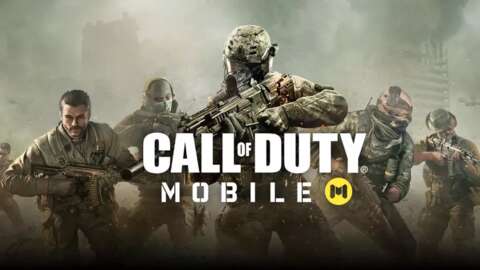 Activision is looking to crown the next kings of Call of Duty Mobile, announcing the next COD Mobile Masters tournament beginning in June.

The semi-invitational tournament series will feature 32 teams–16 from both North America and Europe–in competition every Monday for five weeks starting June 14. Teams will compete for a $100K prize pool, with $50K available in each region. Both the European and North American competitions can be tracked on tournament organizer GameBattles.

Four teams in North American and eight teams in Europe have already been invited by Activision based on recent results, player standings, and placement in the 2020 COD Mobile World Championships. Those teams are as follows:

Teams who have not been invited can qualify for the Masters competition via the Masters Open Qualifiers, happening in CoD Mobile May 29-30. Once the brackets are set, all Call of Duty Mobile Masters matches will be broadcast in-game as well as on the official CoD Mobile YouTube and Twitch channels.

Those planning on taking part in the open qualifiers should have plenty of fierce competition, as CoD Mobile recently surpassed 500 million downloads worldwide. Full tournament rules for those interested in participating can be found here.

Call Of Duty Mobile Gets Spurned And Burned In Season Four, Releasing May 26